I’m watching a man in front of a conveyor belt. His movements are exact and steady, but still he keeps repeating the same mistakes he has done for a thousand times. He is not the kind of a man that people usually think of as wise. He enjoys peace and rowing his boat as he fishes with a hook and line. He only takes what he needs. He has never intentionally caused harm to anyone. He does not like boats with motors that much. They will break the water’s surface and the surrounding silence. He is a harmless man and he is not guilty for my anxiety.

The man raises his gaze and speaks to me, but I can’t understand him. I’m away. I know that he rarely asks anything so I smile and nod. The man continues his numb performance, in a role that he has adapted to, as he is trying his best with what has been given to him. This reference applies to both; to this man subjectively and to mankind as a whole.

I’m a very apocalyptic person. And while that hasn’t changed, everything else has. One of the most memorable moments in my life were the passing seconds when I was able to look at him, a fool, as an irrational representative Of Man, without being distressed and hateful. Before that my path has not been much more than a desperate cry on how the world is not how it should be. After the first spiritual crisis there is always more to come. But in suffering, as a gift from life, there is always hope and potential for growth. 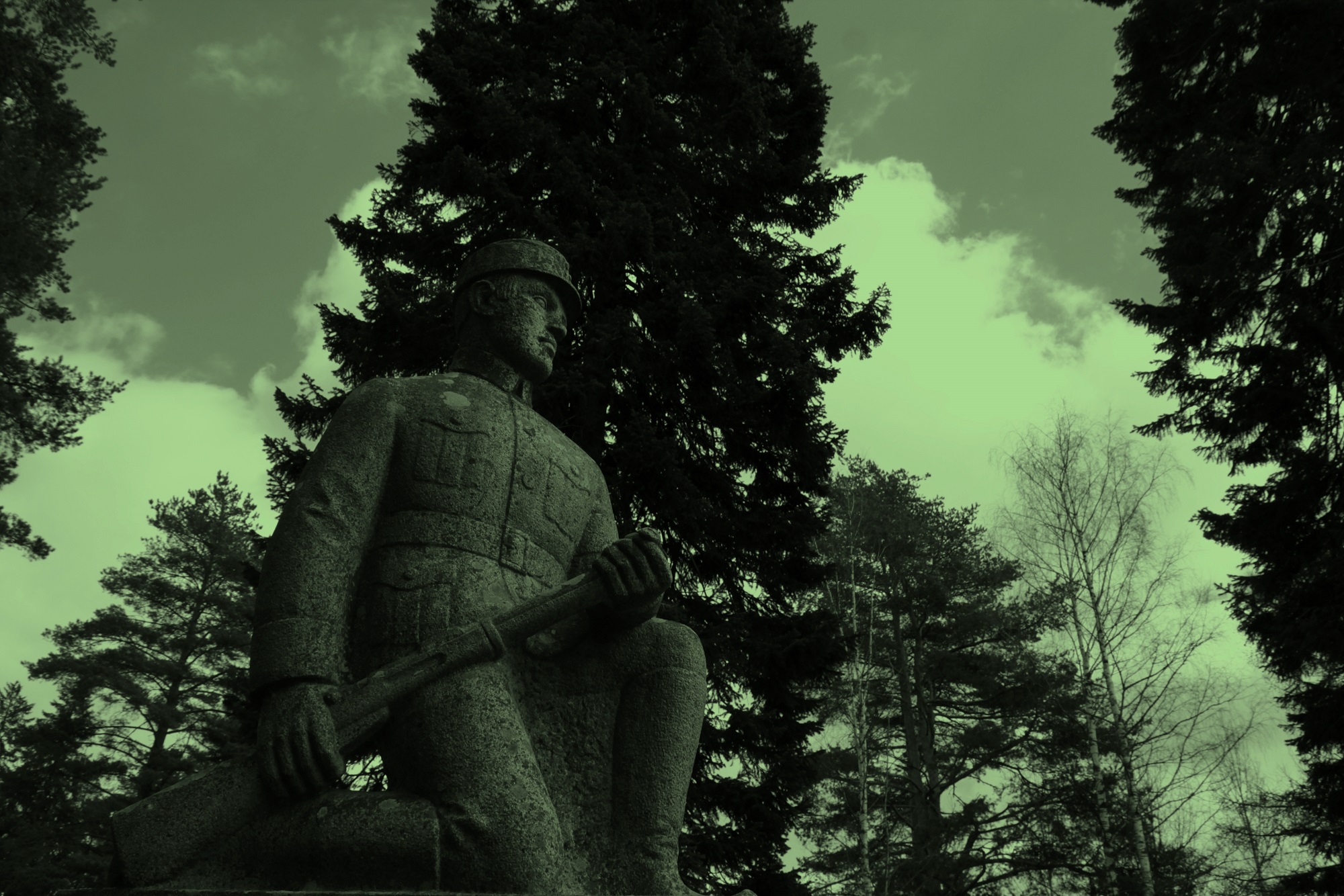 My deep feelings for the forests, which I used to call nature, were a sanctuary built on a burial ground. Unable to see that there is also beauty in a barren landscapes, which are also a part of nature. I had violently separated all those dear to me from oneness, as I magnetized myself into vanishing emotions. Praising the decay of the world, while desperately trying to save what I felt was important. Preaching hate towards mankind, as I saw we do not belong in this world.

One should abandon visions for changing the world, as it is complete. Wave the white flag with pride and joy, willing to sacrifice everything. The true change takes place within yourself. 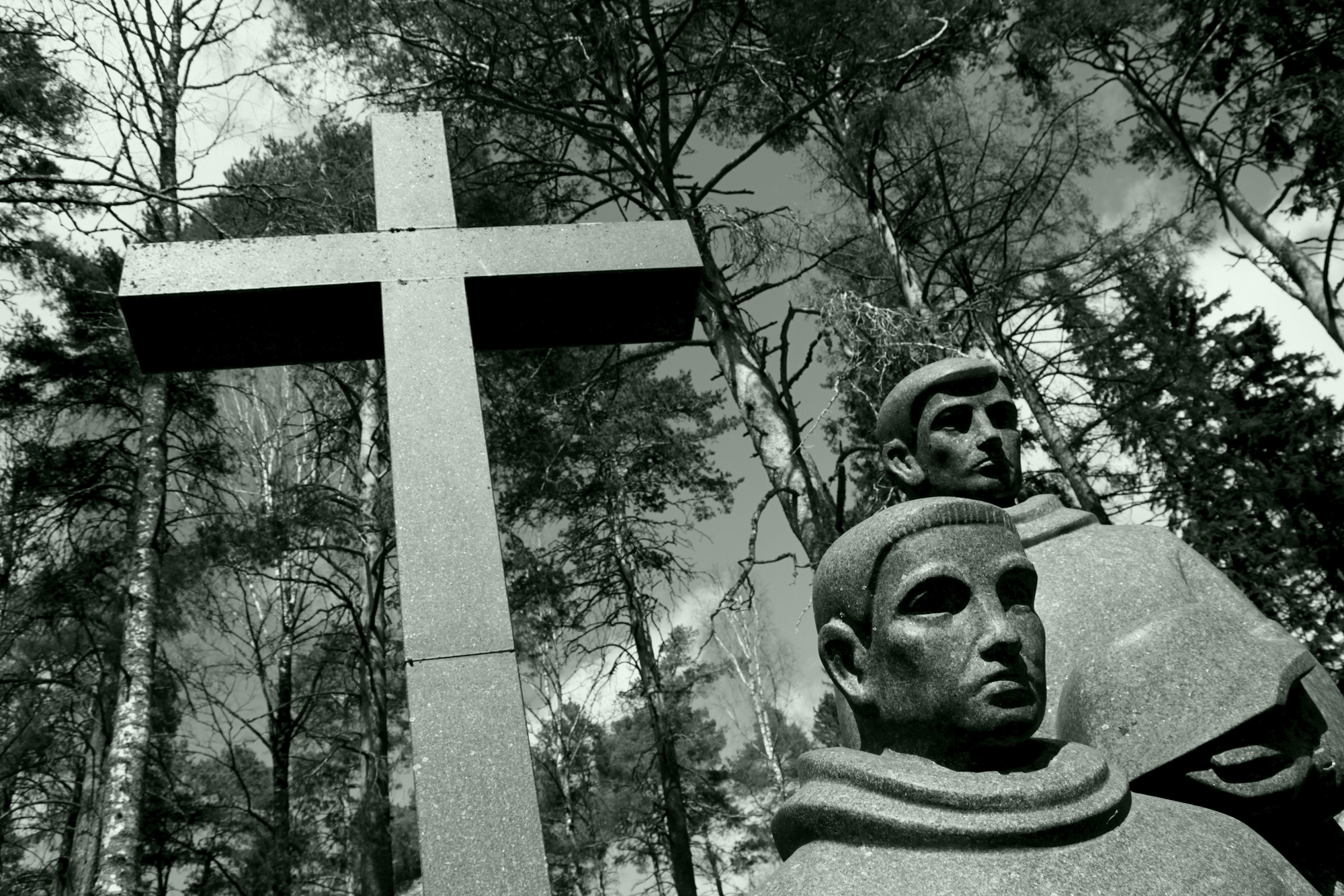