I found this a interesting read. A small history of how the way we associate pink has changed over the years.

by Nefastos
I'd just read Kavi's reminder from the Finnish equivalent of this thread that colour yellow holds an allusion to insanity in Russian language, when I stumbled upon Silvia Moreno-Garcia's short story, "Flash Frame", about the existentialist horror in the same colour.

Following Robert W. Chambers' idea about the "King in Yellow", Moreno-Garcia tells us about a cult which works by showring people cheap flesh flicks which have something wrong in them.


Moreno-Garcia wrote:The tape had caught what my ears could not hear: the read audio track of the movie. The voice track.
It's hard to describe.
The sound was yellow. The sound of withered teeth scraping against flesh. Of pustules bursting open. Diseased. Hungry.
The voice, yellow, speaking to the audience. Telling it things. Asking for things. Yellow limbs and yellow lips, and the yellow maw, the voracious voice that should never have spoken at all.
The things it asked for.
Insatiable. Yellow.

Funny coincidence in the story is that the protagonist mentions that the "yellow" nightmares come to him at Wednesdays, the day which is associated with the same colour in our system (see Fosforos p.185).

In the Tibetan Buddhism, colour yellow is incidentally connected to our human world. And, let's face it, isn't this "culture" that we face daily quite absurd & maddening? I think it must be one of the most capricious of all the different realities in the whole creation, in all its pretended rationality that hide the multilayered horror of the mute animal inside...

Jung writes in his "Religious Ideas in Alchemy" about the original four states:


Jung wrote:Four stages are distinguished, characterized by the original colours mentioned in Heraclitus: melanosis (blackening), leukosis (whitening), xanthosis (yellowing), and iosis (reddening). [...] Later, about the the fifteenth or sixteenth century, the colours were reduced to three, and the xanthosis, otherwise called citrinitas, gradually fell into disuse or was seldom mentioned.

This "fourth esotericism" (of the Yellow path) is something that we have been trying to fix to the Star of Azazel's system half a year or so, but which keeps shedding its skin & making several U-turns (like a Mercurial trickster likes to do...). Someone might remember that Dante's Satan had three faces: Black, Red and Yellow (instead of White, which is transcendental and belongs to Lucifer before the fall – and after His redemption, as we see it).

by Kavi
Thank you for you post. This had quite useful information for me, at least.


Nefastos wrote:
In the Tibetan Buddhism, colour yellow is incidentally connected to our human world. And, let's face it, isn't this "culture" that we face daily quite absurd & maddening? I think it must be one of the most capricious of all the different realities in the whole creation, in all its pretended rationality that hide the multilayered horror of the mute animal inside...

I was actually thinking of this "peacock" phase yesterday. There seems to be so many little truths in this maddening world, at least peacock's tail seems to tell so.
Some then come to the edge of decision: Annihilation or Embrace? One friend of mine even came to conclusion that it's all the same - becoming a zen-buddhist monk or a fighter in middle east. It's all the same, he said.
Somehow Joker from Batman is very good type of these bright, colorful figures who lose their minds in this absurd world.

by Nefastos
Just noticed by accident that the TV Tropes has a full tabulation concerning these. Seems about right!

by Kavi
We had a talk on finnish forum about "valkoinen raivo" - white rage. ( I happened to read about it today) But it would be interesting to read why one certain group in middle east has chosen the color black for their flag and their "combat uniform" as well and not white as religious zealots would. I remember that mevlevi sufis are dressed in black cloak and when they start to whirl the white color is revealed. Maybe symbolizing the process of purity, like an alchemist do.


After I pondered upon this..it really freaks me out to read about black:


There are, in general, three spheres of Card Carrying Villainy. A lot of villains combine one or more, though:
Control - the Villain wants to rule; be it a gang, a city, a state, the country, the world, or a similar goal, and have everyone else below them obey their every whim. Sometimes goes so far as thinking of themselves as being of a superior race, a perfect being, or even a god, and therefore entitled to it.
Corruption - the Villain wants to turn other people Evil. Give in to The Dark Side!
Destruction - the Villain wants to destroy and kill for its own sake. Taken to the extreme, the first and second spheres may recognize that this includes them as well, so this often results in Evil Versus Oblivion or Eviler Than Thou if the villain teams up with the heroes so they can Take Over the World at a later date. (You can't take over the world if it's not there!)

Almost no one wants to be evil for the sake of being evil, but somehow it hits nicely.

by Heith
I have no idea what you're talking about. So of course I'll comment.

Heith wrote:I have no idea what you're talking about.

I think we are at the point where every one of us is talking mainly to himself, a very Satanic thing to do.

Do I perceive a slight favoritism towards black in this noble court of the nosferatu?

by Kavi
I probably failed to reach out towards a general discussion. That table of colours just gave me a thought or two.

From where is this screenshot? I find the amount of black very amusing! 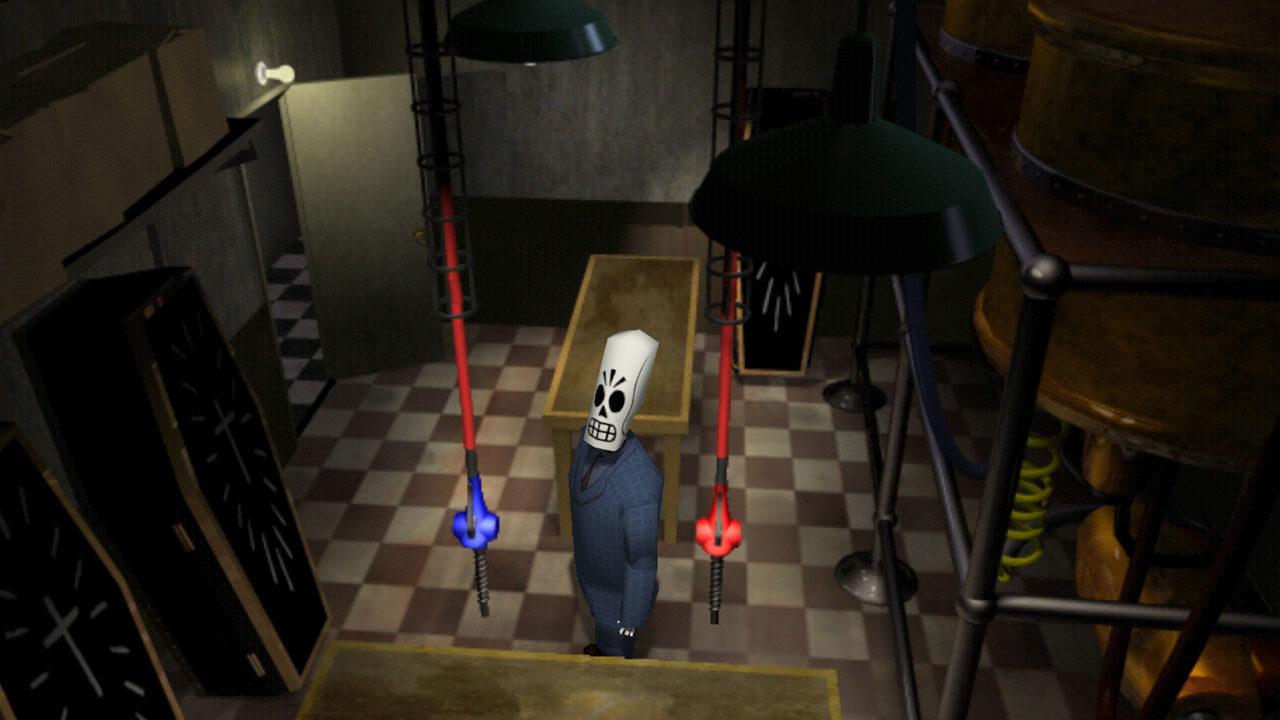 Let's also remember this ultimate spell brought to us by the Grand Grimoire:


Grand Grimoire wrote:TO MAKE EVERYTHING IN AN APARTMENT APPEAR BLACK

Soak the wick of the lamp used to light the apartment in well beaten sea foam, adding to the lamp oil some sulfur and Litharge in equal parts, & all those who enter the room will appear drunk & delirious.

Mainly the name, but I suppose this might also be affecting us at the moment...
All times are UTC+03:00
Page 3 of 4